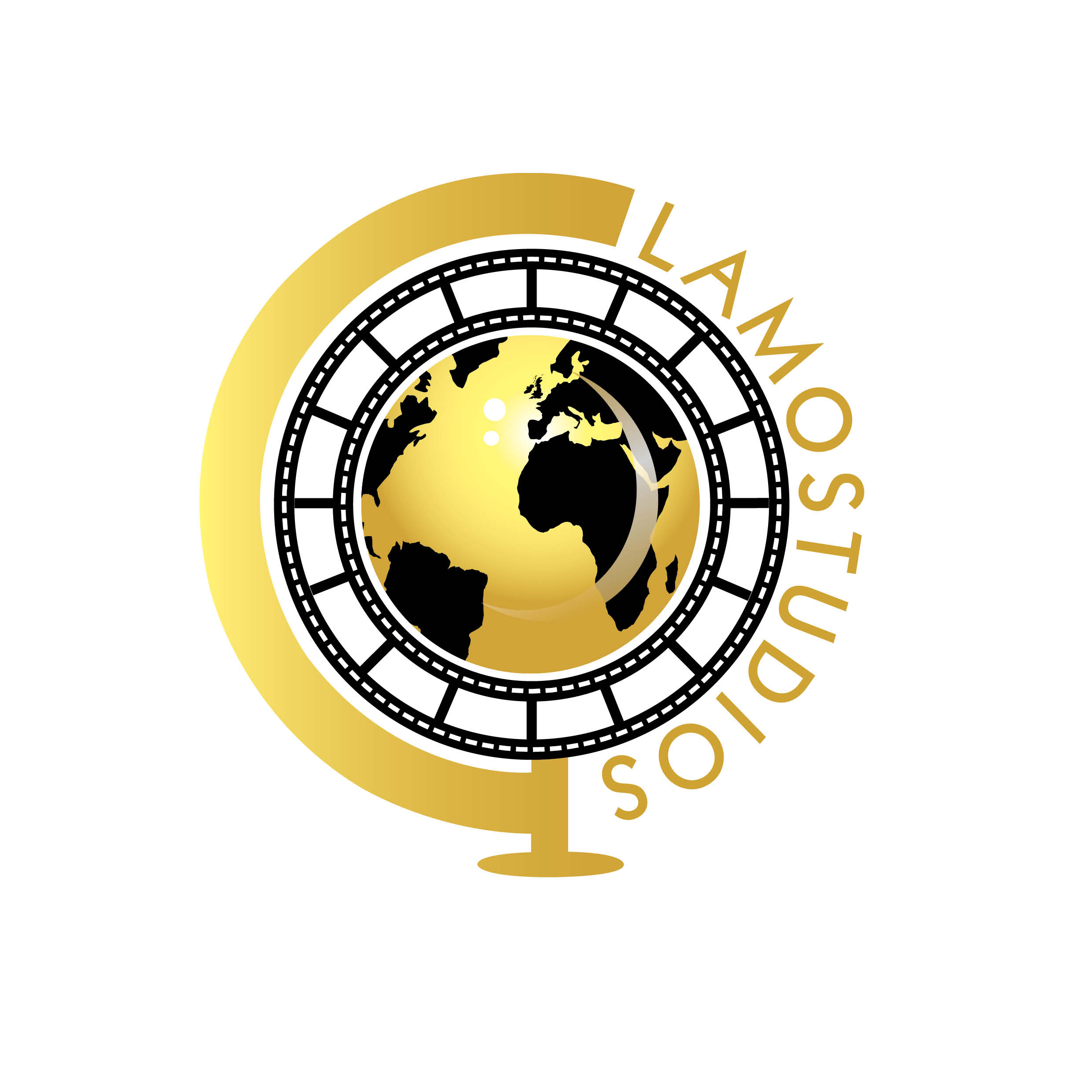 Glamostudios is a film production company based in Uppsala Sweden grounded in 2013 by, then, a 19 year old boy named Glad Moss. It was in 2012 that Glad named the company after his artistic name, Glad Moss, which he had also formed from his great artist Lady Gaga, stepsister Gladys and his birth name Moses. From those three names two new were born, Glad Moss which became his artistic name and Glamostudios the company.  With the company, as a director and writer, Glad now embarked on a journey to producer and distribute catchy film themes and media formats globally. 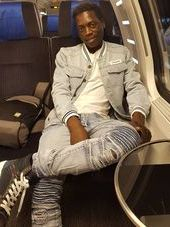 On top of running the company Glad also writes, directs and produces our content. Check out his links below.